The clothes and accessories that we nowadays call Latvian traditional costume, are ensembles of clothing, that have developed and formed over many centuries in the lower class of Latvia’s inhabitants. The costumes have existed in everyday wear until the middle of the 19th century, when they were replaced by a city fashion-type outfits. The most popular clothing ensembles, with the specific features we know today, mainly comes from the second half of the 19th century. In the 19th century, development of manufactured clothes, changed also lower class people lives in Europe. Though folk art is notionally conservative, the development of clothing was rather dynamic, resulting in the old cultural values moving out and the new ones taking their place.

Several forms of urban clothing, particularly in the cut and set of men's everyday outfit, were rapidly taken over the Latvian traditional costumes. The men were the first to move from the traditional cut clothing worn in the first half of the 19th century, to the classic English-type suit. Only the traditional tunic shirt remained unchanged in its cut. So, in their fundamentals, modern men's clothing is with 200-year-old traditions.

In the second half of the 19th century also women's clothing moved to urban type fashion. It represented a so-called costume dress: a suit sewn of monochrome, striped or plaid fabric, consisting of skirt and a jacket. By the urban fashion coming more in style, the peasant clothing changed:

- the cut of clothing started to change and also people started to visit a professional tailor, to be able to make more complex clothing;

The new clothing items either took old garments place or became an addition to them, resulting in a complex ensamble. At the end of the 19th century, the nation grew interested in its traditional cultural heritage, while the vast masses of the nation were already dominated by urban-type fashion clothing. Museum culture began to develop and research the territory that is today known as Latvia, and certain parts of clothing were also donated to museum collections. But it was impossible to obtain a complete ensemble of the costumes from one inhabited area, more specifically from one person, so still today it is problematic to reconstruct a complete traditional clothing from a certain place.

The first artists to reconstruct the different Latvian costumes (artists, teachers and museum staff) simply put together the items that were collected separately, taking into account only the territorial principle, emphasizing the special features of the ensembles, but paying less attention to the timing of the different pieces of clothing. Often these reconstructions are valued as artistic ideas, more towards fantasy, and costume historians tend to explain that they don't always correspond to the historical truth. 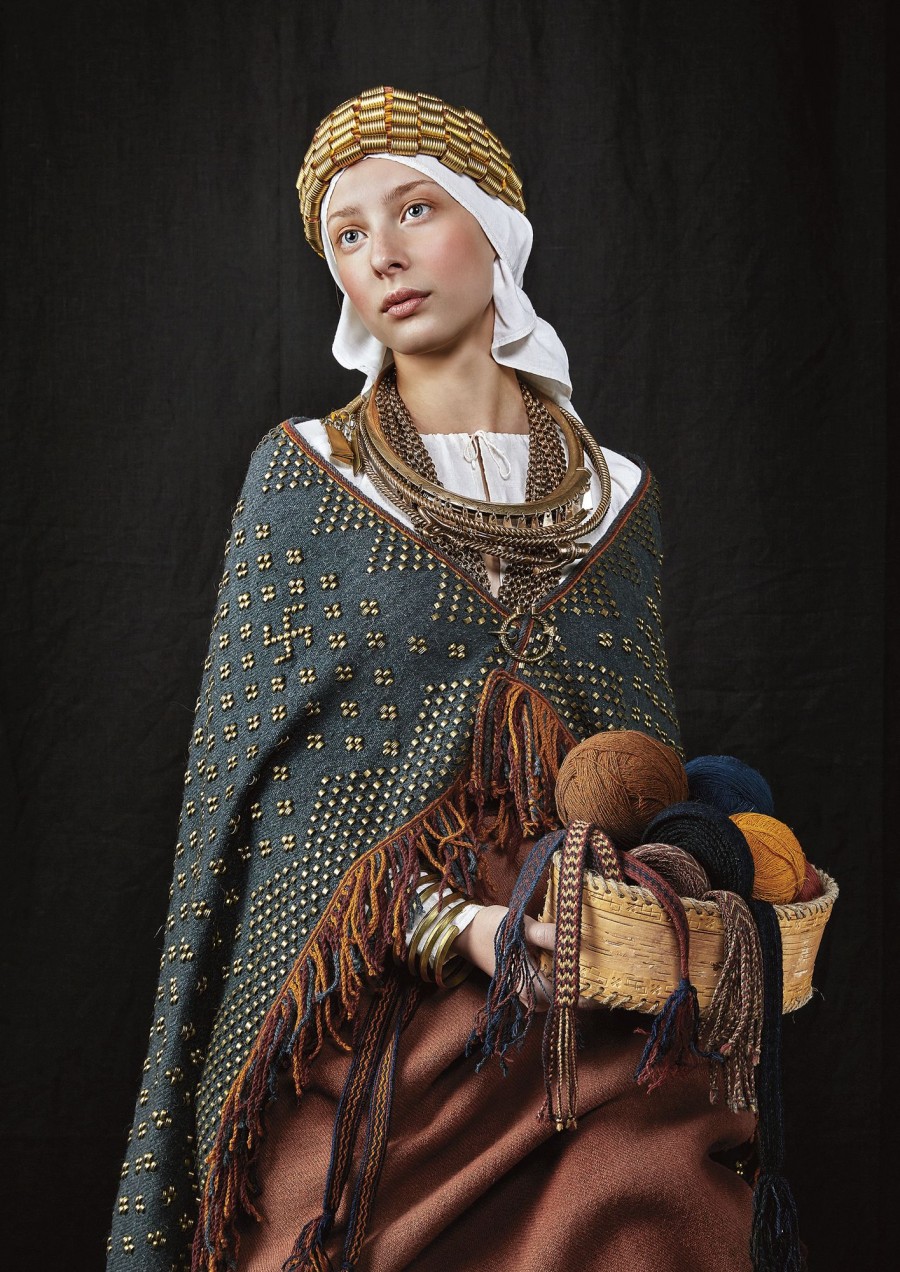 Costumes reconstructed on the basis of materials from archaeological excavations, such as fabric fragments and ornaments, are called ARCHAEOLOGICAL COSTUMES. These excavations in Latvia are the only available source of information about the clothing of local residents. The oldest costume materials to be reconstructed are available from the 7th century. Archaeological outfits are dominated by dark blue wool clothing, that usually are ornamented with metal ornaments. They were accompanied by a large number of ornaments, which were different to each of the tribes. Part of the old tradition of making has been transformed through the centuries and has come to be reflected in the later traditional costume ensembles.

Get KSTT (FCFE) news in your mail!

Folk costume of the week 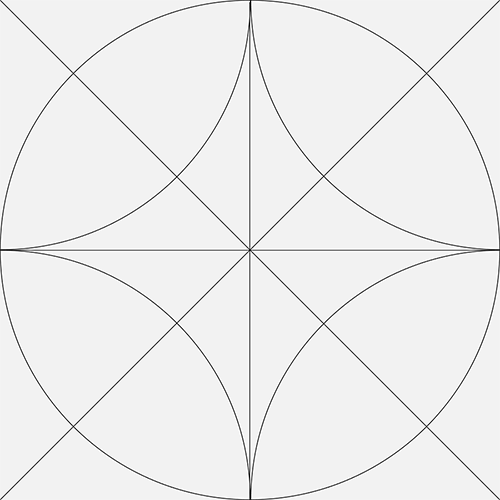